Under the decisions of the Ordinary and Extraordinary General Meetings of Stockholders held concurrently on April 30, 2013, as reported in the Notice to Stockholders dated April 30, 2013, the second installment of the dividends payable for the business year 2012 is R$ 609,053,500.00 (six hundred nine million fifty three thousand five hundred Reais), to be paid by December 30, 2013.

Stockholders entitled to this payment will be:

We reaffirm that, as part of its strategy, Cemig seeks growth in the short and medium term through acquisitions that are able to add value to the operation of its present assets, and provide our stockholders with an appropriate and attractive return on their investments — as expressed at our 18th Annual Cemig-Apimec meeting, this year. The Company’s strategy is founded on the constant search for operational efficiency, and maintenance of its recognized discipline of investing in assets that add value, and Cemig believes this strategy will certainly contribute significantly to Cemig’s sustainable growth in the long term.

Cemig continues to be attentive to events in the market, in its quest for opportunities in its three main activities in the electricity sector — generation, transmission, and distribution — continually ensuring the balance of its portfolio of businesses, and thus ensuring continuous compliance with the targets in its Long-Term Strategic Plan. Within this long-term vision, the acquisition was recently announced of a 49% interest in Brasil PCH; similarly we continue to maintain negotiations and evaluate other opportunities — including the Rede Group. However, we have no developments to report that qualify as requiring publication of a Material Announcement, under the terms of CVM Instruction 358.

Cemig reaffirms its commitment to seek investment opportunities that meet the requirements of profitability established by its stockholders and to publish all and any material information when it is confirmed and effective. 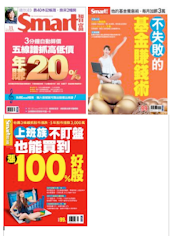 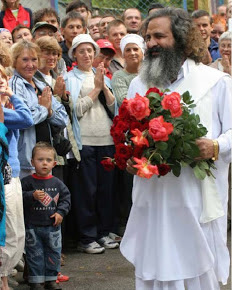